Possum Bourne Motorsport are proud to use ECUTEK and ECUTEK RACEROM

EcuTek is one of the most advanced software on the market to tune factory ECUs. It allows us to modify the vehicles programming and change almost any running parameter within the ECU. We use this to improve the performance of your engine.

Using the ProECU Programming Kit, the ECUs of the following vehicles may be tuned, programmed and logged:

The ECUs of the following vehicles may be programmed and logged:

The following vehicles are not supported by the ProECU Programming Kit:

Possum Bourne Motorsport has the ability to tune a huge range of standard, modified and race engines using alternate software and ECUs. Please get in touch with us for more options.

What about the RaceROM features?

These features vary between models, but may include the following: 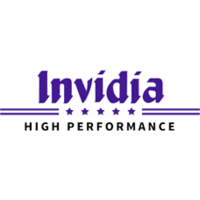 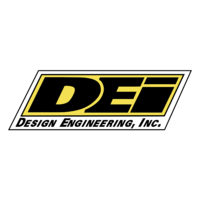 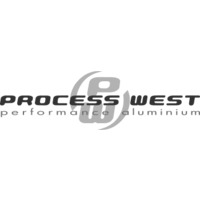 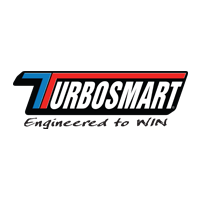 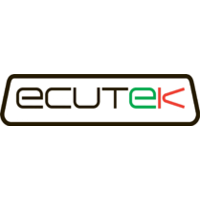 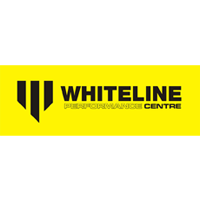 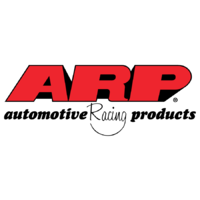